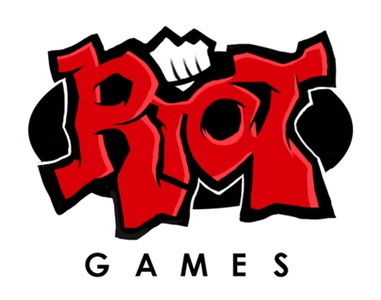 ·Work on a diverse, cross-functional team that is defining the future evolution of League of Legends: a big game, with a big player base, and big demands.

·Be involved in the development of hush-hush, unannounced titles that are being worked on in our skunkworks lab ("Research and Development!").

·Extend the big data pipeline that turns petabytes of anonymized user data into useful insights on how players behave and help inform decisions to keep game experiences balanced and fresh.

·Design and implement cutting edge web user interfaces that allow players to interact with each other and the League of Legends universe in new and exciting ways.

·Write cross-platform code to power native applications on disparate mobile devices in order to allow players to connect with each other from anywhere on the planet.

·Delight players in one of hundreds of roles that aren't explicitly mentioned here.

·Player-focused: you're a gamer whose passion for games (especially League of Legends) helps you stay focused on initiatives that make the difference to players in and out of the game.

·A threat to convention: bored by what's considered traditional, you constantly push past limits until the status is no longer quo; you don't "think outside the box" because, hey, there's no box.

·Focused on team: you find, shape, and cultivate teams that don't just swing for the fences, they jack that (metaphorical) baseball beyond the stars; you help Rioters develop the tools and creative atmosphere to shine, but ultimately hold them accountable for making smart calls and delivering capital-V value.

·Seriously playful: you work hard but always leave time for pentakills; whether you're grabbing a game of League in our onsite PC Bang or rapidly sharing cat GIFs, you make time for daily play in all of its wonderful forms.

·Humbitious: you're ambitious but humble, a state of being summed up by fans of portmanteau as "humbitious;" always shooting for the stars, you never forgo rounds of feedback from teammates, players, and partners who keep you from drifting off into space.

·Be enrolled full-time in a computer science or relative program for a minimum of 1 school term following your internship with Riot.

·Be returning to university following your internship as a Junior or Senior with only 1-2 years left before completing your program.

Search for News in All

Recent News in All 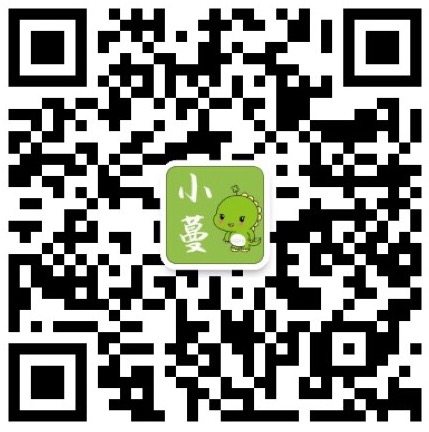 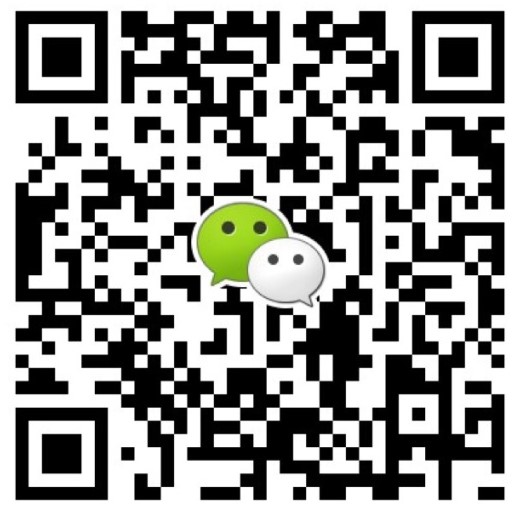